There was a time that there was no Bonaire.
In the depth of the sea craters spitting there lavamas,
then there were forces that lifted up a hilly part above the water.
Three times Bonaire disappeared again under the sea.

Bonaire once was connected with Venezuela.

The oldest parts of the island you can find in the North-West, behind Rincon and in the Washikemba formation.
Thinking about this past, how come that on this island, born out of the sea, there are thousands of plants and animals? Well Bonaire instead of many other islands was connected to the mainland, in this case Venezuela.
At that point the organism spred on the island untill one day there was a subsidence of the soil and Bonaire was surrounded by water.

Around 1.000 BC, the first settlers arrived in Bonaire. They were the Caiquetío Indians from Venezuela, Indian Inscriptions at Bolivia, Spelonk and near Onima are remnants of stay of these Indians in Bonaire.

We think this site will give you a good impression as to why we have to save Plantation Bolivia.

Father Paul H.F. Brenneker (Venlo, 7 May 1912- Willemstad, 7 Feb 1996), an enthusiastic Catholic clergyman of the Order of Dominicans, left behind a great cultural legacy upon his death, including over a hundred publications, prints, photos, poems, a large collection of sound recordings of songs and stories and thousands of artifacts.

Courtesy of the Heritage Center of the Dutch Cloister Life.

On the mainland, the numerous tribes of Indians did not always live in peace with each other. The constant danger of war, and the heavy losses suffered by robbery and plunder made many Indian chiefs look for safer places. The Indian moves easily if there is a better live elsewhere.In clear weather, the faint shadows of fairly large islands were seen in the North. Some of them then ventured into their small boats and reached the goal after much effort. According to well-founded guesses, this is how Bonaire got its first inhabitants.

The country was good. The Indian, who is a born hunter and fisherman, could life here. There were plentiful edible fish. The sea also provided them Carco’s, Sea snakes and Cocolishi’s. At that time, rabbits and deer still lived on the island; and iguanas crawled around in unprecedented numbers. The soil, without cultivation also produced edible things, as: Calbas seeds, the stems of the Bringa mosa, the thick, fleshy leaves of the Pita, which cut into pieces became edible biscuits.These biscuits are still eaten and bear the name of Indian biscuits.

The Island is also full of Cadushi and Jatu, of which young shoots and fruits are edible. Because of the present of freshwater wells, some agriculture was also possible. If they had brought in some cattle, which was quite possible, since there has certainly been some relation between the Indian who stayed behind and the one who left, Bonaire – at least in the opinion of an Indian – was a good country to live in.

Whether the same Indians have continued to live here, or whether other tribes have also been added, or whether one has driven the other out, we do not know. If Bonaire was inhabited by the same tribe as that of Curaçao, then the first inhabitants where the Caquetías, a tribe of the Arowaks. Safety and the need for freshwater have forced them to settle in the North-East corner of the island, in the heel of the Bonaire shoe. 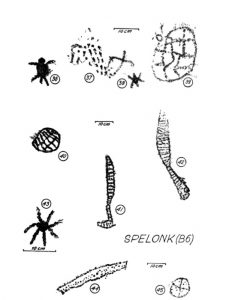 Numerous strange drawings on the walls of caverns and dens point us more precisely, where they
mainly resided: Spelonk, Fontein, Seru Pungi, Onima and Seru-Grita-Kabai. Those drawings are mysterious figures. No human has yet been able to untangle them. With very few exceptions, none of them represent anything specific, at least according to our understanding. They are circles and crosses, points, stripes and squiggles. After a long search one finds sporadically something that resembles a snake, a fish, a lizard or a crab. They are probably some kind of family brands. The material with which they are painted is also puzzling. That they have not perished after so many hundred years makes us strongly suspect that a mineral and no vegetable dye has been used. Most are red, some are black. Red may be colored earth, a type of earth that also occurs on Bonaire. A few years ago, people dug for the roads just north of Mentor. A pipe or vein was then found, from which, in a granular form, the reddish brown colored earth rolled out.

Another thing the Indians left us are their stone axes. Since the iron was completely unknown to them, they used stone tools. Smooth cut stones, of a type of stone, which are not found on Bonaire, were tied to a piece of wood or allowed to grow into it: that was their hatchet. Serrated the sharp edge, then the stone was thrown away and a new one was taken. That is why today many of those axes are still found, but almost all damaged or broken. The native people keep them carefully and use them as amulets against lightning strikes. They are the so-called thunderstones, which occur in all nations.

The oldest residents have certainly given their island a name. We do not know exactly how it was. But over time, that name has been pronounced and written in very different ways. In the ancient writings one finds Bonari, Buinari, Boynare, or Banari. Possibly all these variations include an Indian “banare”, which means companion, and the first inhabitants have called the island a companion of Curaçao.

In progress, it will be finished at the end of December. 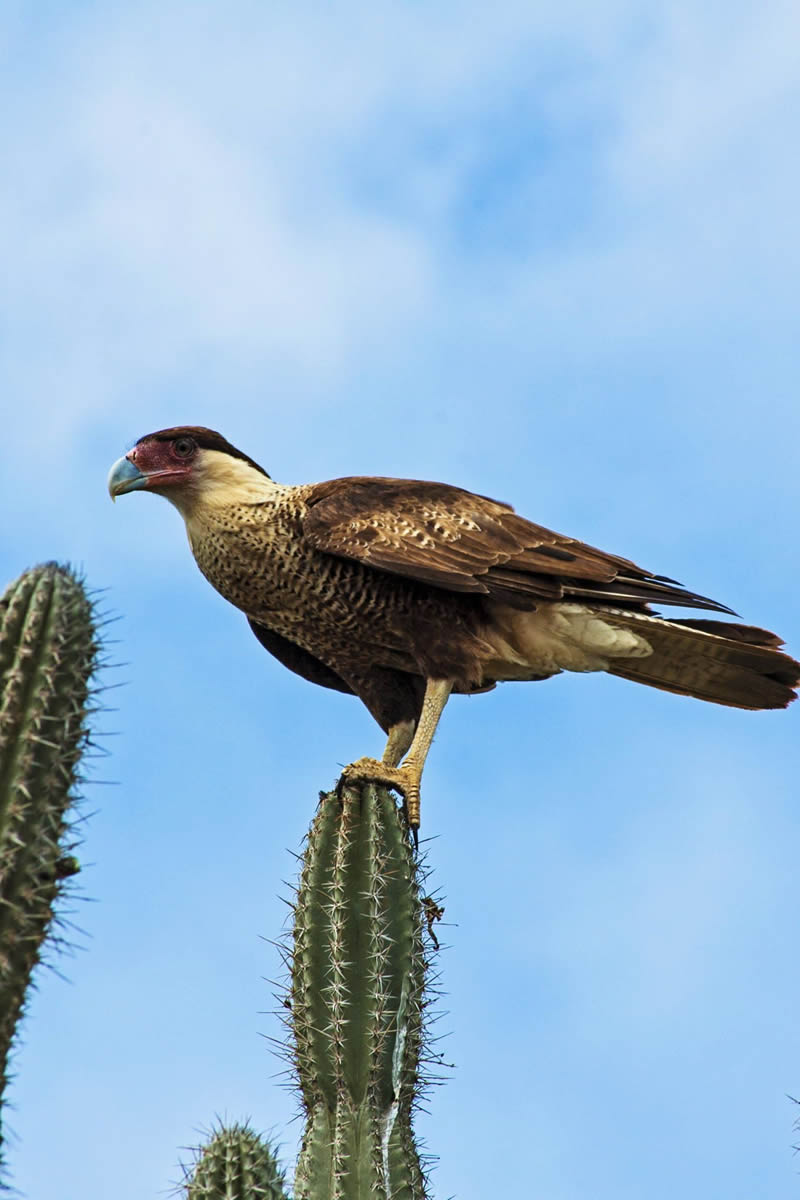 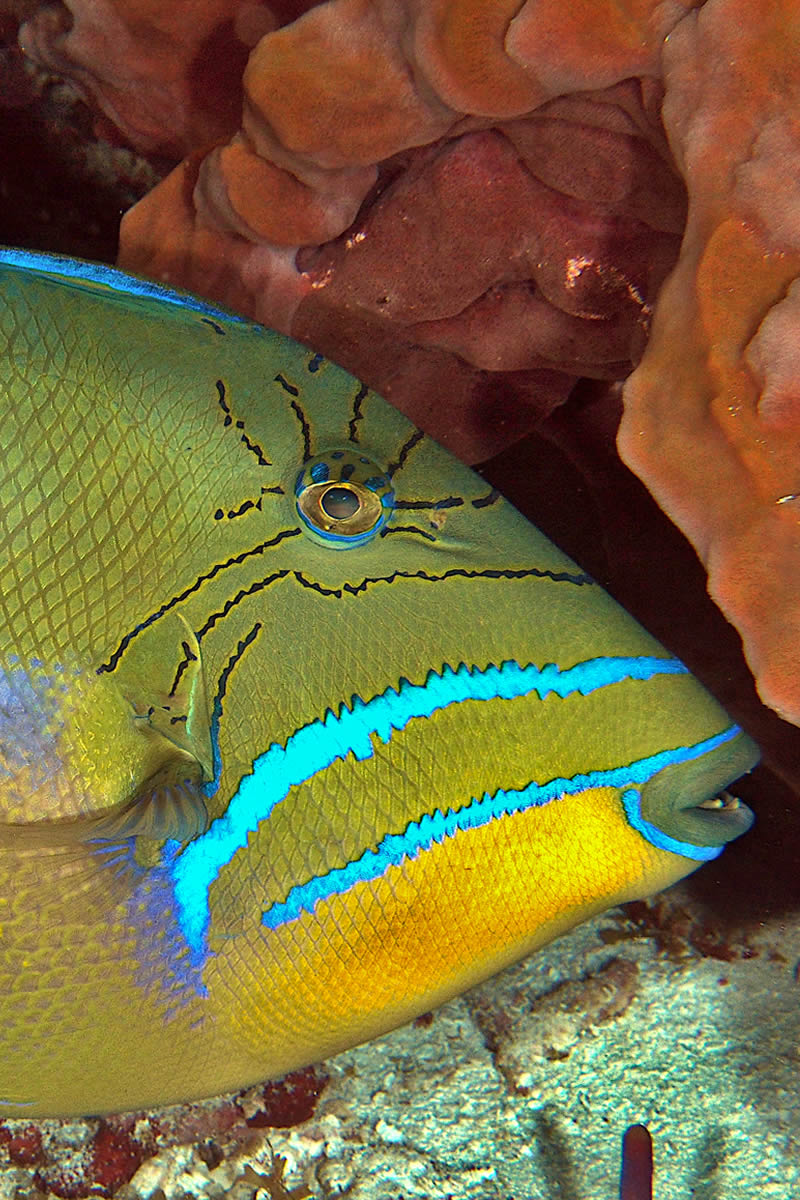 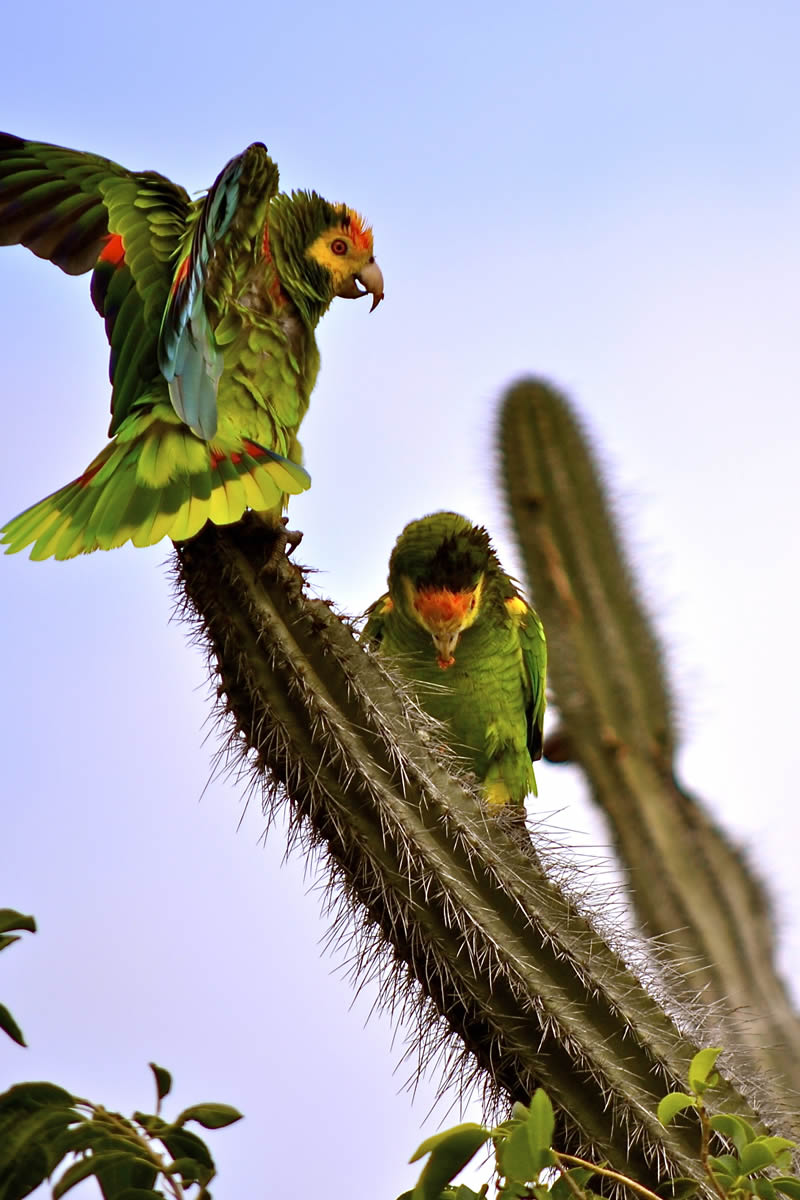 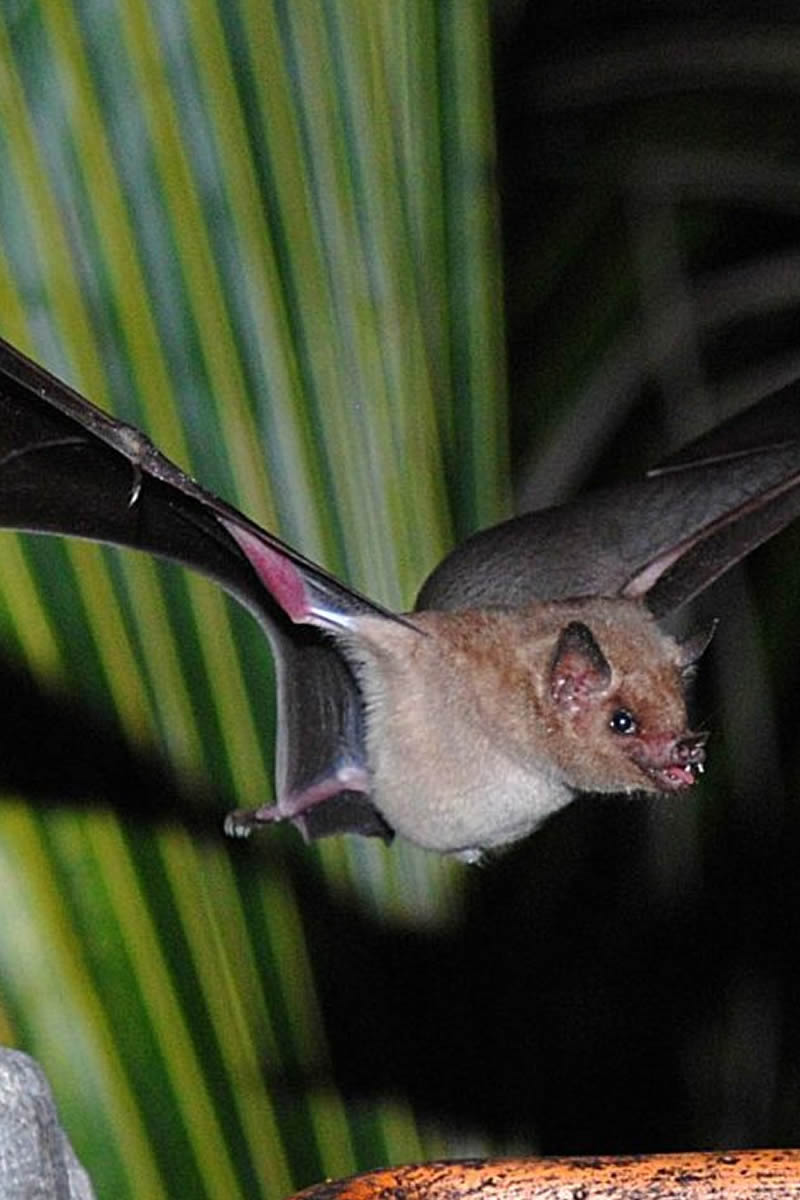